…if dictionaries had a sense of humor they’d warp the pages between “belated” and “Bryan”. Alas, they’re inanimate objects with no sentience, let alone a sense of humor – ergo, no such jests.

First things first, development has slowed down somewhat. That’s because Alternalo, Nitehawk, Marc (especially Marc), and other team folks have temporarily had to “go work” with extra fervor. Not sure what quest that is, but it sounds boring.

However, that’s not to say no work is being done. Hellgate work, not work work.
Speaking of, this being the 13th diary I find to be particularly amusing, for a few reasons.

A place for my head

So, first things first, I’m now delving into wardrobes. It generally goes decently, but then, among other things, I produce a headless Hunter. Yes. 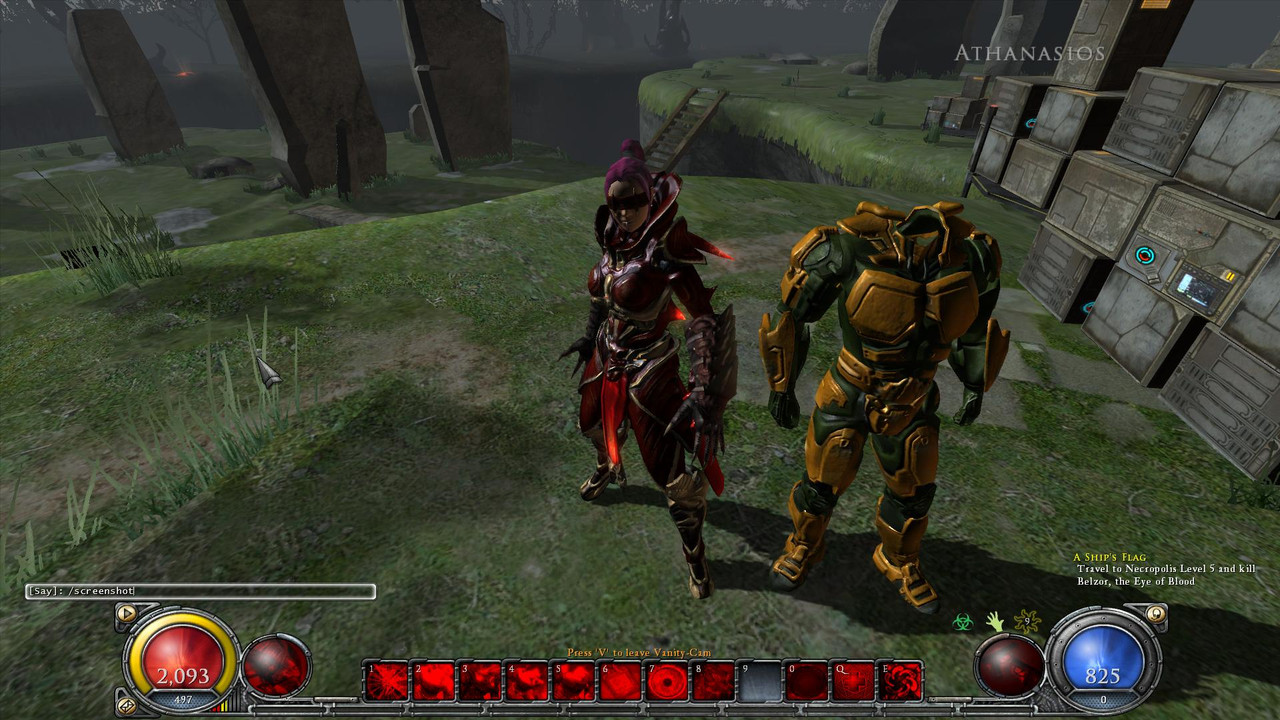 That’s actually quite funny, visuals aside, because that particular beefcake just so happens to be serving a specific purpose in Stonehenge. That is… a source of heads. Mhm.
Kindly check the video below for reference. 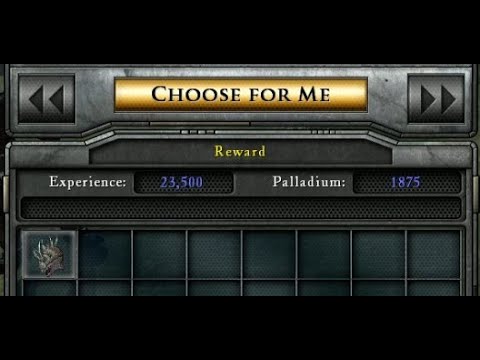 About that then, let me spoil what’s happening in Stonehenge outside of everywhere else.

Since its initial release, a long time ago, Stonehenge has been… bare. As in, players find their way there without guidance, and just figure things out as they go. Yes, there’s some basic exposition here and there, but it being standalone does it no favors otherwise. Pretty much the same as the Abyss expansion, minus Titus.

So, we’ve unearthed some of our NPC drafts from 2019 and are beginning to put them to use, exactly so as to address these shortcomings. The headless Hunter above is but one of them, and each one will serve a specific purpose.

One will acclimate newcomers to Stonehenge itself. Basic stuff, really – “welcome, don’t go there, also please help me”. Another will serve as an example of what happens when you do go “there” – it’s bad. Also help. And the aforementioned headless Hunter, who won’t be headless by release, will actually explain the mechanics of headhunting and Moloch-hunting, and lend a helping hand through friendly competition.

So essentially, exposition on legs – plus stories, which you might’ve gathered I’m fairly fond of. If you are too, I sincerely hope you find this batch endearing.

Then, map-wise, we’re still stuck on that dreaded “floor” map. Unfortunately, having very limited time to delve into this final obstacle properly does few favors too. BUT, having explored the above, I now know what gruntwork I should push once that’s done to finally finish up this long-awaited bunch of shady folks.

However, the purple treasure that is Marc has been documenting how the game handles maps, rulesets, JSONs, and all that kind of technical stuff I’d be able to properly relay if I were in any way dev-minded. 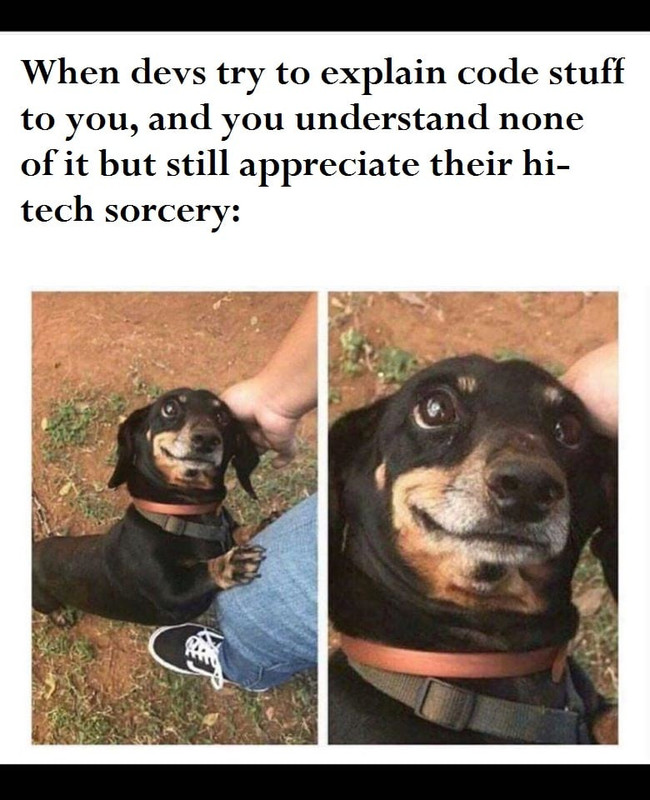 With those assets in hand, I have no doubt we’ll blast past that pesky obstacle, like the dreaded shield issue before it.

Finally, timing is indeed poor dev-wise, as I’ll be slowing down even more as August rolls in – just as Alternalo senpai will be returning. That’s because Psyona will be flying over again, so I’ll need to take one of those pesky vacations to be a proper host and socialize with my esteemed colleague guest. Even though he sometimes engages in amusing psychological warfare against unsuspecting digital denizens, too, which I’m not sure I condone.

For those wondering, we’re indeed from different countries. London 2038 is quite international, and it really has been a life experience even outside of the game’s digital halls.

…I must bid you farewell. I do hope you find the idea of a more buzzing Stonehenge as appealing as we do, and I really hope the stories it brings mesh well with Hellgate’s world. Of course, I also hope you got a decent chuckle out of the headless headhunter and his excellent timing.

Until next time, all the best, and happy hunting!

so the technology of extra long ladders is finally coming together?

Extra long ladders, passageway portals to new levels, the sky’s the limit. Maybe one day we’ll think outside the box and go lower, into these beautiful SH ruins.

yea yea yea, exactly what i was thinking about! 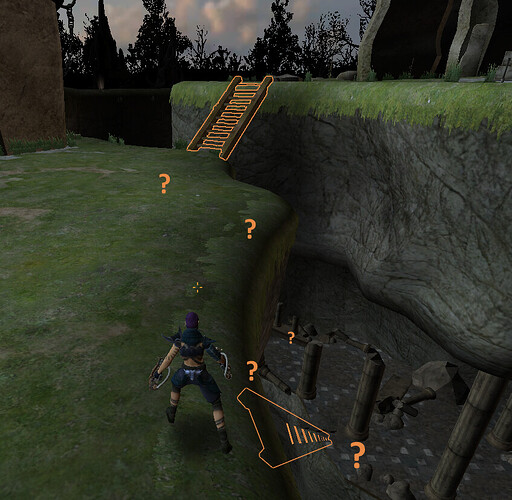 Yes, thank you.
Funnily, by memory, those can’t be walked on either. So there will be work to do there, when all the other work is done. Or when a persistent roadblock allows for detours, I suppose.
Bring in… the stairs!