Quavontavius-What kind of animal is this?

Hello.Either I missed something, or it’s a glitch.What kind of animal is this and how to kill it ? I can’t do it.I’ve tried everything. 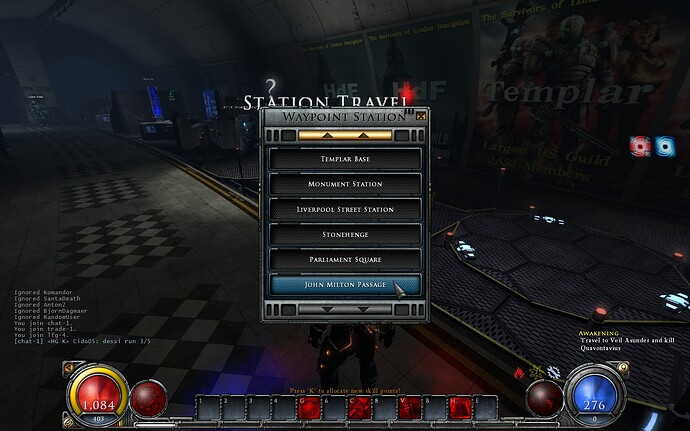 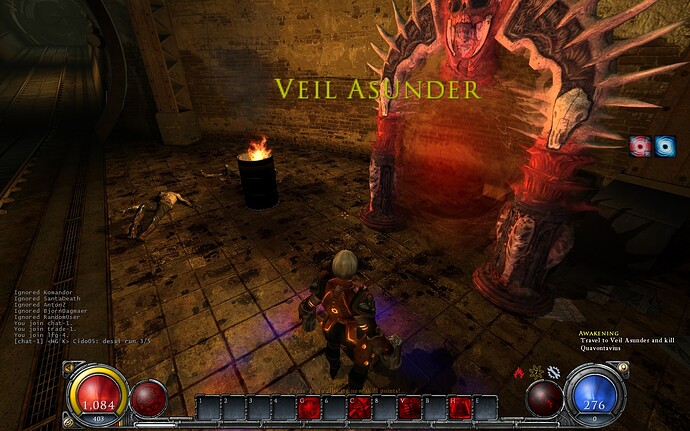 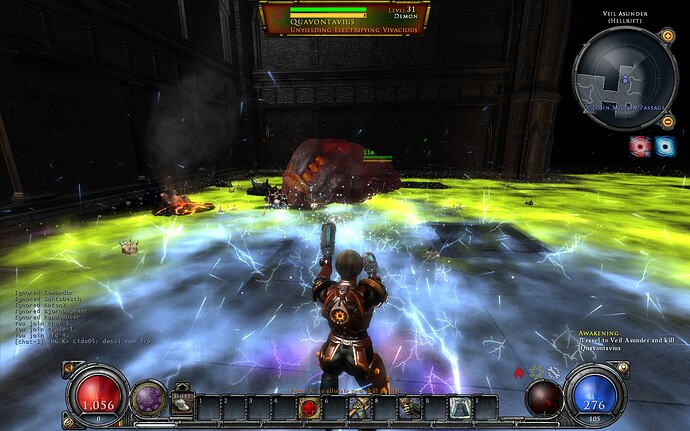 Quavontavius is indeed a hard enemy, and requires either massive DPS or consistent poison. For a solo Guardian, I’d suggest some combination of the following:

You may of course try other options, such as modding your Surgecasters with poison; their constant fields may also work well enough. If you can also get some ignite in the mix, such as through +fire damage and the Bellyful Bully achievement (or +sfx on armor), that can also help.
If all else fails you may look for a party; even a duo with a burst DPS class should suffice for this Normal version.

Thanks for the tips.I’ll consider your options.But, the variant of the shield, which is in the screenshot, will not be more effective? 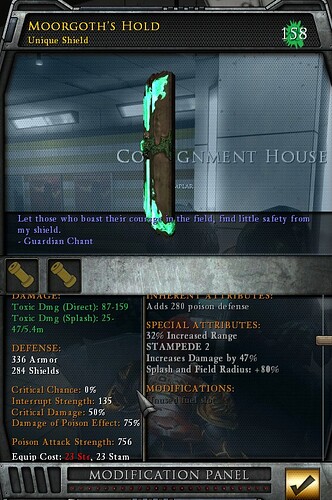 Definitely. I suggested earlier-midgame items because I assumed you were around lv30. If you can use Dissector shields they’re absolutely the best option.

Just yesterday I bought such a shield as you recommended today.But, only, because it has a “Stampede”.Not because of that beast.And I’m at level 30.I just clarified.Thanks again.

Hello.I know it’s off topic, but I need some advice.Please look at the theme-"Paint.There is a suggestion."And explain what this link means, Alternalo was just joking, or I didn’t understand something.I asked him the same question, but he didn’t answer.Maybe you can answer my question in the topic.Thank you in advance.

A gun that effectively procs poison, like this one . Poison mods will of course help too.

Hello.I used two of these pistols, which have only one slot for mods, but I was able to kill this beast only when I had level 40-45.I don’t remember exactly.But now I have level 50 and I came to this beast for the second time.He turned out to be level 58 and my pistols, even after upgrading to level 49 (maximum), do not help.I’m not talking about the sniper beasts, whose weapons you provided with shrapnel.I can handle them.But it’s difficult.If I understood correctly, this beast can be killed, then, in the team.Am I right, or are there other options for a single guardian?Except for those that you have listed.They, too, do not help.

I’m not sure how killable it is in Nightmare as a solo player, to be honest. Other class skillsets might offer more reliable poison procs; say, BMs’ Aura of the Elements, or MMs’ Multishot, or minion classes’ poison-specced minions. But solo Guardians should mostly have shield skills for this; maybe well-placed Throws in corners might do.
All in all, the Nightmare version is indeed mostly for well-geared parties. It’s like Dessy, really, except more dangerous.

Okay.We’ll find another job.Moreover, the first beast can endlessly close the portal.The sight is amazing!

Moreover, the first beast can endlessly close the portal.The sight is amazing!

Hi, Bryan.Don’t you want to bring those beast settings back to John Milton Passage?The player will have
an additional opportunity to find worthwhile things.(paint, for example).Again, to hone your skills.The beast is not easy.Even the Shulgot is repeated.I’m not talking about Sidonai.And what is worse than this beast?!

Hi there Kole.
The current plan is to smoothen the NM level curve, as it would be needed to make NM more logical and have a proper transition to the upcoming expansion. As briefly noted this will, alongside everything else, also affect Quavontavius:

When we last got to work this was already being tried:

So between that and pretty consistent feedback that Quavontavius deserves a slight nerf to become more manageable, this is where we’re currently going with this.

That’s all good.The beast has become more docile.But that’s not what I’m talking about.There is a specific question.And I would like to get a concrete answer.Exactly, by the beast.Are you planning to change his behavior settings in the game?Like Shulgot, Sidonai, the Beast in the Tower of London (Repeat).

I thought my answer was pretty clear; these are the current plans. They don’t include making it a repeatable/spawnable enemy, like other bosses are, and the focus is just on making it an easier enemy to end NM with.
If we have an idea on what it should drop and what purpose it’d serve (eg an achievement like in your Shulgoth example), this might change - but for now there are no such plans.

Still, if you want to fight it again you can always abandon the quest after the kill, and then retake it. The same process works for Ara too, who comes later in the questline.

And the loot that fell out of it for the first time remains?Or is it disappearing?Maybe this is a stupid question, but-nevertheless.

Yes, loot won’t disappear if you abandon the quest. I’d still pick it up after the kill, just in case, but each kill will yield its own persisting loot.

I wish I’d known that before.I first completed and passed the quest, and then asked this question.Okay.Thanks for the information.All the best.